Home > About Us > History

The rich history of the Irish Dominican Sisters in Portugal dates back to 1639. Unable to form a convent in their homeland, due to the persecution of Catholics, the Sisters travelled to other countries. In Portugal, they were given the country home of Dona Iria de Brito, Countess of Atalaya, and began living the enclosed life dedicating themselves to prayer, study and the education of young women. The convent of Bom Sucesso in Belém is unique in Portugal as the only religious community of nuns that has survived from that time and had a continual presence in Lisbon.

In 1829, the Sisters accepted their first boarder student and established the Bom Sucesso Girls’ Day School in 1954. Transition to a co-educational school began in 1963. During the building of the first bridge over the Tagus River, the expanding English expatriate community asked the sisters to establish a new school. St. Dominic’s College, an English language co-educational school was established in the convent. The school started with fewer than twenty students but quickly outgrew its space.
The sisters purchased land and planned a new campus at what was considered a suburb of Lisbon. Construction began at the new campus in its present location in 1973 and the new school opened in 1975. In 1988, St. Dominic’s College was re-named St. Dominic’s International School, and in 1995 was registered as St. Dominic’s International School, Portugal®.

The Dominicans, known as the Order of Preachers, are vitally committed to education. At St. Dominic’s this commitment is combined with the Irish Dominican Sisters’ Philosophy of Education based on Veritas, the search for truth. This Dominican philosophy of education and its values have left their mark in the Cascais and Lisbon areas, as in many other parts of the world. 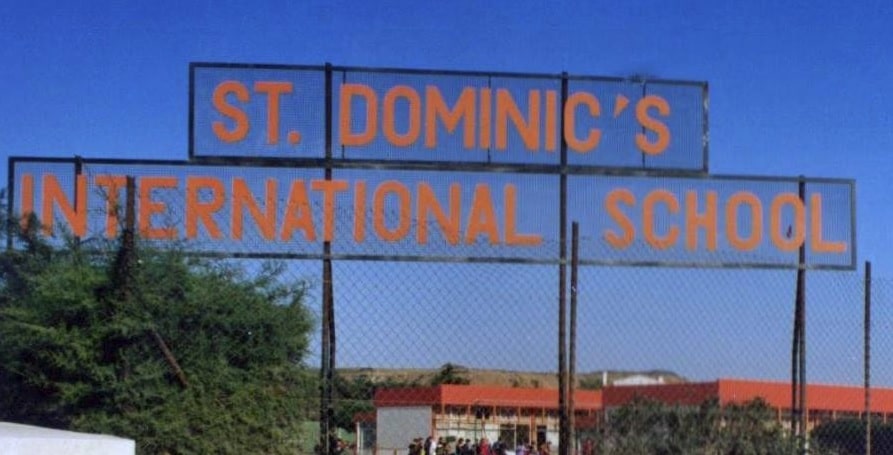 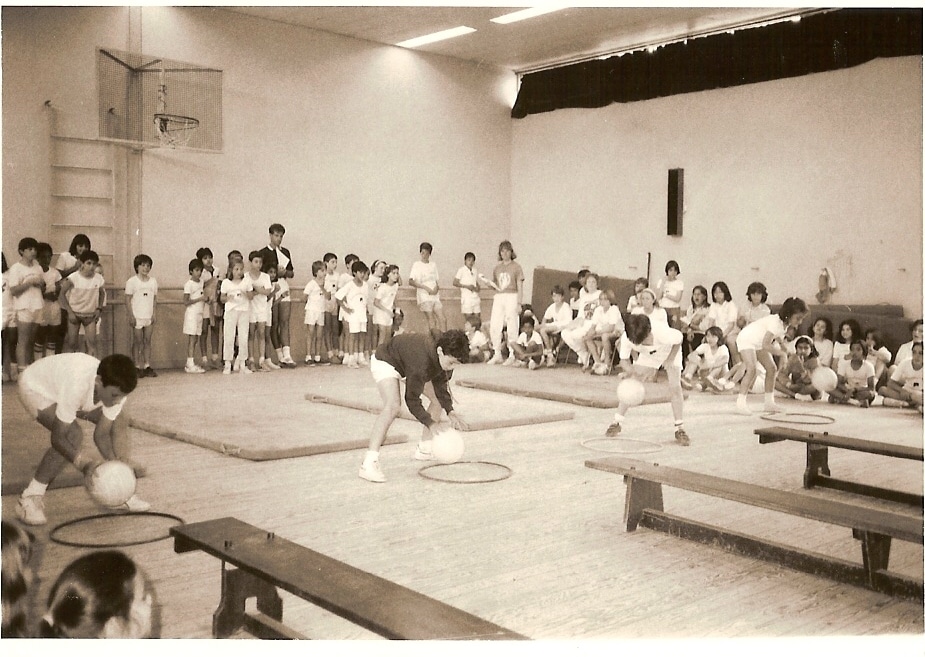 As at 15th January 2010, St. Dominic’s International School was officially owned and managed by Veritas Educatio, SA, which established a Board of Governors in line with best practice in international schools.